Whether you’re wondering how much you need to save in order to buy the perfect engagement ring, choosing the saving option that’s right for you or want to play detective and figure out how much your other half has spent on your ring, we can help you out.

While there is no set in-stone, minimum wedding ring cost – it has become customary over recent years to meet certain rules or expectations when it comes to buying your other half’s bling.

Traditionally, the ‘rule’ has become to spend at least one month’s salary on the wedding ring you’re proposing to purchase. Although, annoyingly, the rationale behind this falls entirely to jewellery manufacturer, De Beers.

That’s right, you actually have someone to blame for this. You can thank the brand for the price tag, as during an advertising campaign in the 1930s, De Beers introduced the idea of how much you should spend on a wedding ring. This campaign then became embedded on popular culture in the West and has stuck ever since.

To make things even more frustrating, in the 1980’s – this price tag increased further; to two months’ salary and for some, more recently, three months, according to The Independent.

Despite this – like every other stage of wedding planning, millennials are looking to challenge the way we’re thinking once more. So, if you’re wondering “how much should I pay for an engagement ring?” – here’s the latest… 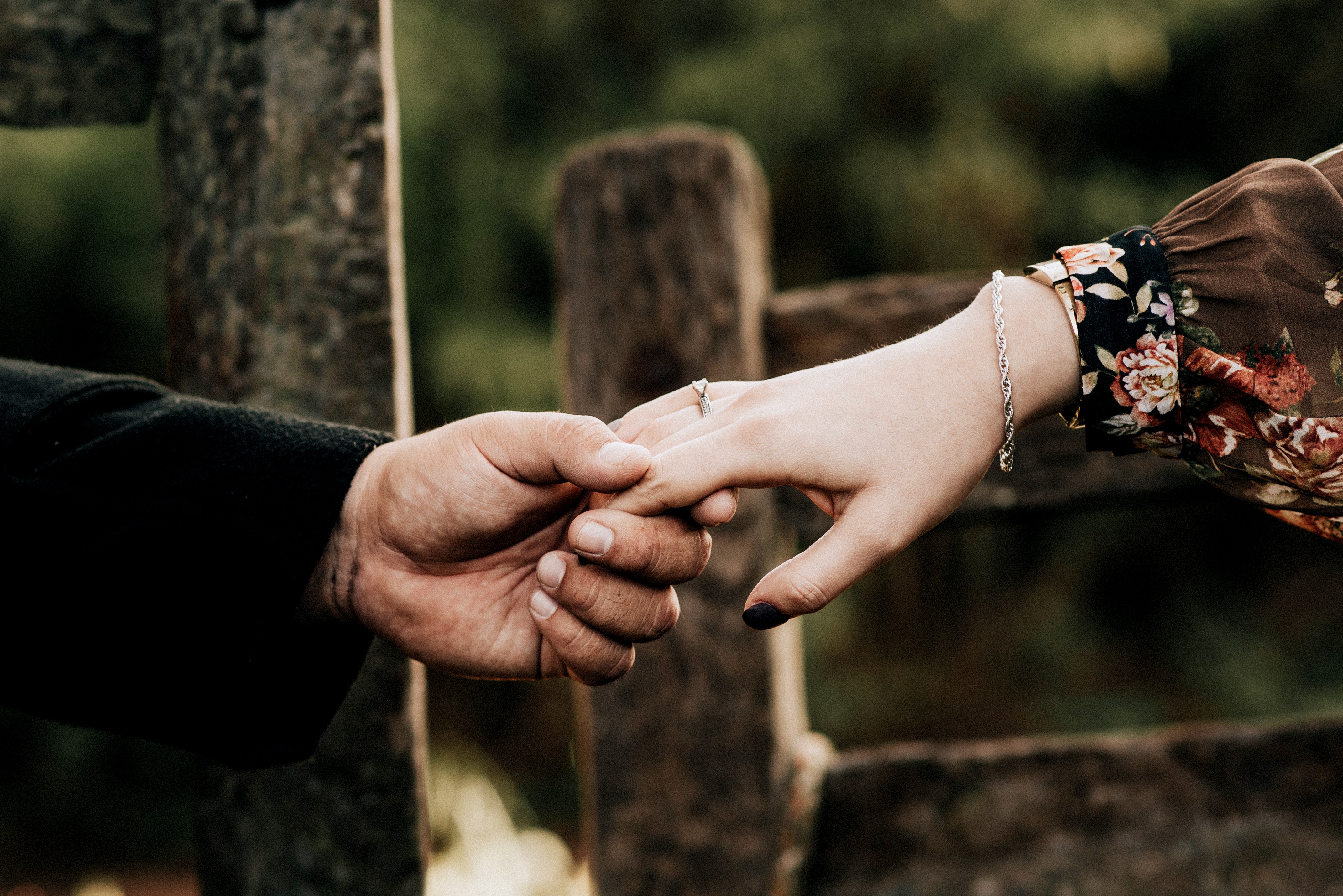 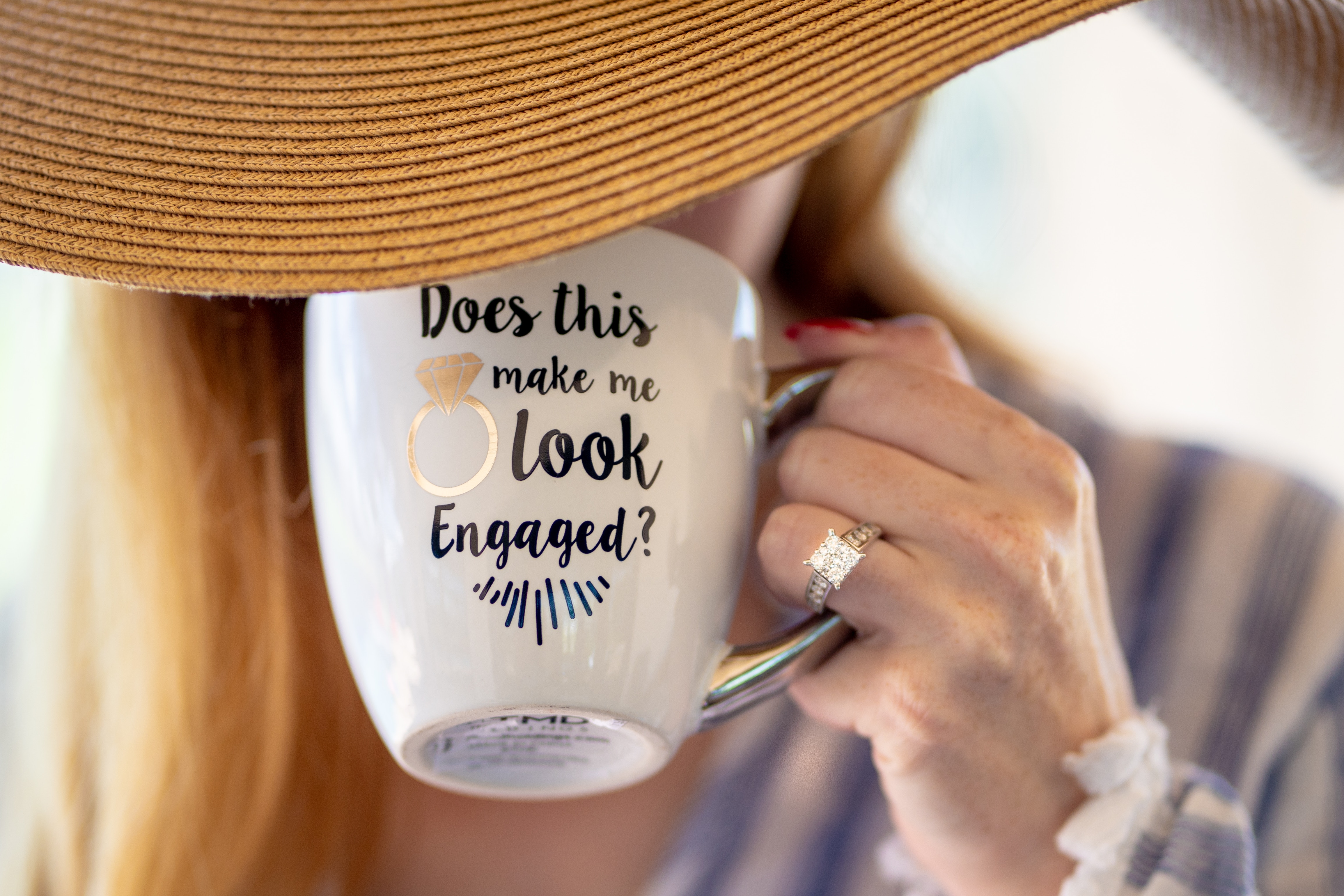 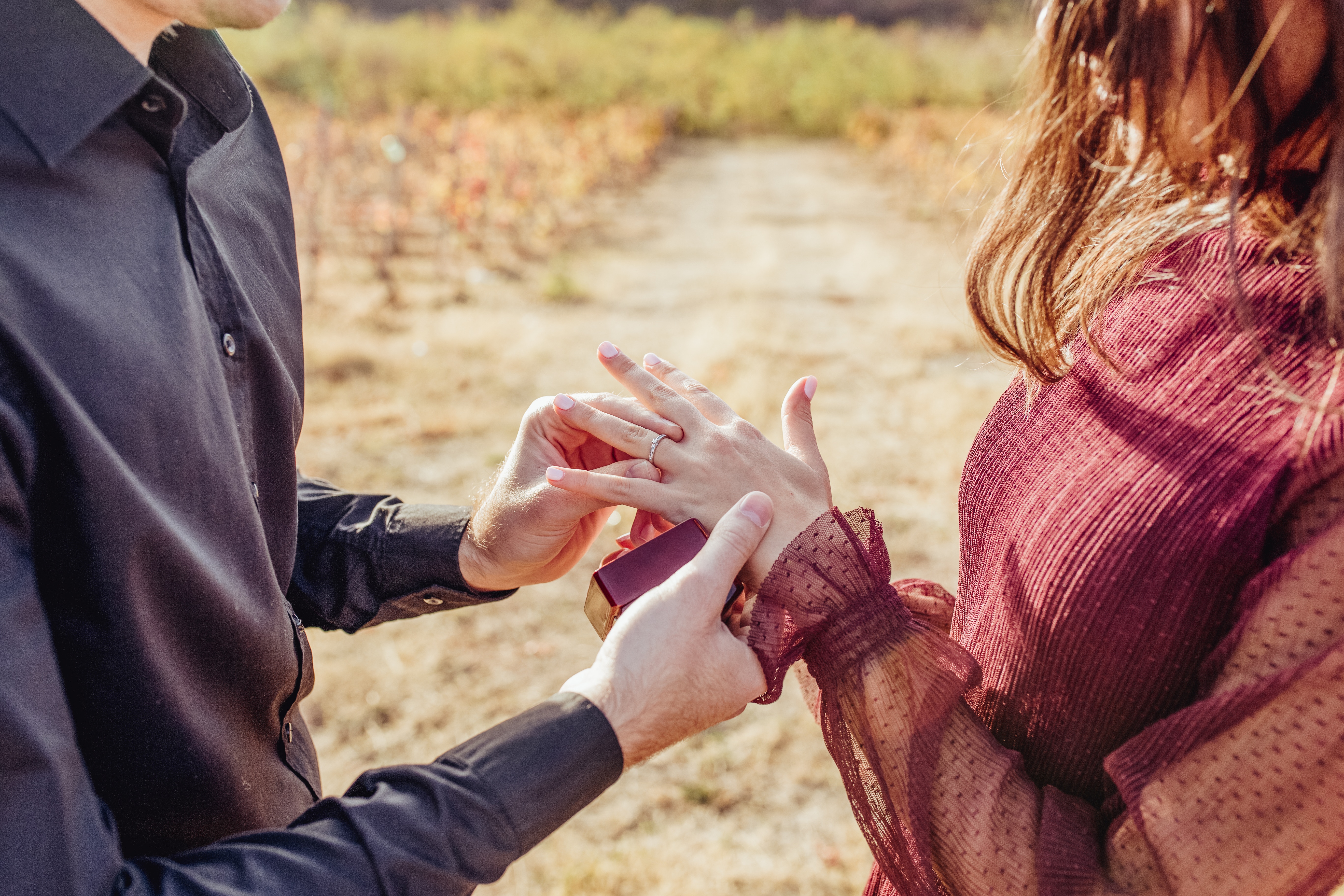 The average amount spent on an engagement ring currently stands at £1,080 in the UK and has done for the past five years. In comparison, the minimum average spent on engagement rings lands on just about £500 – but this isn’t recommended, obviously.

Contrastingly, in 2019 – attitudes are changing. We’re living in a world where the current generation is seeking more equality than ever and with this change, comes an increasingly popular option – or a more controversial one, at least.

As we established earlier, the average amount of money spent on a wedding ring in the UK, is just over £1,000 and with most couples now sharing the bulk of their possession expenses between them – some are beginning to think ‘it just seems right to share this investment, too.’

This is according to Glamour, who’ve recently conducted a research study into whether splitting the cost of your engagement should be a thing (sorry).

But does it make sense? Not only does the idea make things fairer in your relationship but it also narrows down the chance of falling into any debt worries or financial burden due to a piece of jewellery.

Maybe this will become a talking point for couples in the near future, and continue to become increasingly popular in the next few years. This isn’t for us to debate however, and whether you’re proposing on Valentine’s Day or building up the courage to ask your other half to split the cost – we’ll be here waiting, for when you need to find the best wedding venues available!